The new world stage: a fusion of Keynes and bitcoin 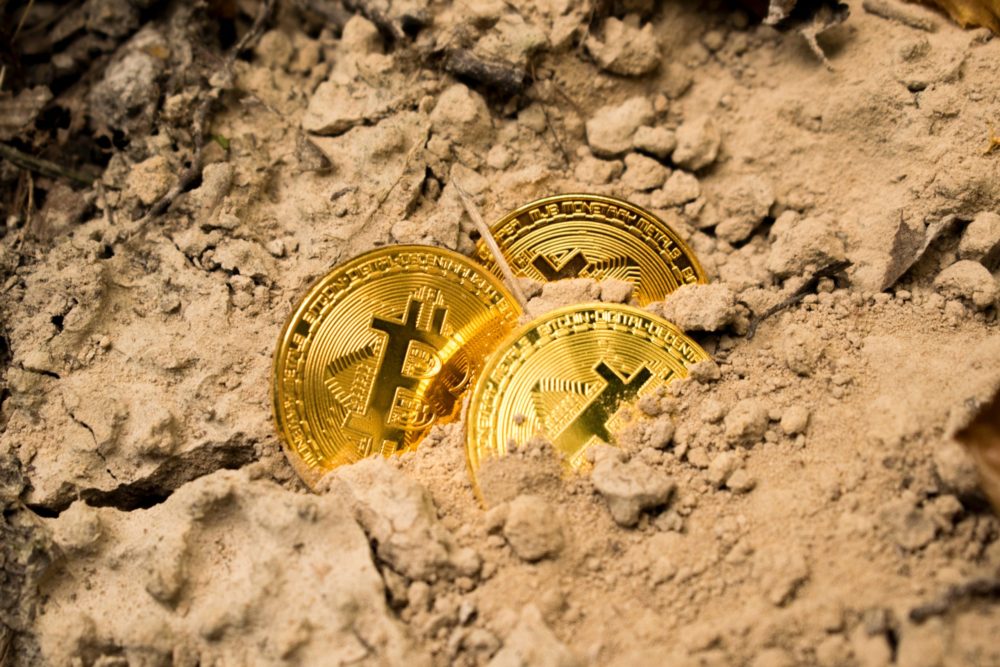 People today have different points of reference, some a player, some a singer, some a politician. For some, a hero can be considered an economist in the 1920s, the creator of many economic theories who challenged the principles of Adam Smith’s. The economist in question is John Maynard Keynes. For those who do not fully understand the caliber of this illustrious character, suffice it to say that it is thanks to his theories that the world economy, with all the crises that have occurred over the years, has not suffered an endless recessive collapse. Given this and the actuality of the character, it is he who will be discussed in this article.

In an essay of his, tending to be little quoted by the experts of the sector: “International Currency”.

First, let’s start with the contextualization of the period. We find ourselves at the turn of the second and third phases of the Second World War, during which the line-up of the winners is taking shape and will have the task of having to stipulate the terms of surrender,  laying down the foundations for the world economic revival post war.

Given the strong experience of the British economist, derived from his important contribution to the formation of Roosevelt’s “New Deal”, it was he who established what could be the basis of the new world economy.

Keynes, in contrast to the creation of agreements on fixed exchange rates, devised a model of international trade in which countries could not leverage on their bargaining power, considering it being one of the reasons generating economic crises.

It was based on the creation of an international market in which all exchanges should not take place through the national currency, or a reference currency (Dollar / Yuan), but through a new reference unit called “Bankor”.

The uniqueness of this currency is that it is completely detached from the definition of currency itself.

It would not have been an essential metallic value, which during those years was considered unthinkable. Many could not see its value modified by the different monetary policies, since it was only a paper value to define the share of foreign trade of each country. Thus, a country that had a trade credit with another country held a quantity of “Bankor” that was proportional to the amount of the credit.

The presence of a “super parties” institute was clearly necessary so that everything could be managed in the best way.

Keynes idealized an institute called “Clearing Union”, a sort of central bank considered world-wide, which held all the accounts of the various states. This plays a fundamental role in the single world currency model, given that it will be able to credit / debit a certain share of money when a commercial action takes place from one country to another.

Even if the model is not intuitive at first, the fundamental aspects are the following: the “Bankors” do not replace the national currency but become the only currency with which countries implement international trade between them, and that the same “Bankor” is not subject to fluctuation, nor to speculative maneuvers by individual economic agents.

The role of the “Clearing Union”, which was not tied to any political interest, must only keep the various economic accounts of the various countries and guarantee the successful outcome of the transactions.

To date, no economist or politician has tried to implement this theory in practice. Entities and currencies have been created that are similar to the concepts expressed by Keynes, but nothing that could fully reproduce the model described. So, for the success of this theory, we would need a currency that is easy to exchange and widely distributed, but that has no reference flag and is therefore free from any state link. In today’s context the only currency that has these characteristics is Bitcoin.

It represents the main cryptocurrency in the world, created by computer engineers immediately after the Subprime mortgage crisis in 2008. It acted almost as a protest the states that led to the outbreak. For some years now however, they are reaching disproportionate prices and their expansive trend can hardly stop in the short term.

There is a lot of complexity around this “bubble” of bitcoin. In fact, many economists have not been able to give a real answer as to why their prices are so insignificant. It has exploited the financial world of the internet because it is a currency easy to issue and it has become an important source that is inevitably influencing our market.

Now the question is the following: Could “bitcoin”, or any other cryptocurrency, assume the role of the “Bankor” idealized by Keynes?

This could be much more real than simple economic speculation.

There could be the possibility of creating a new model, combining the Keynesian ideas of single currency with the most traded cryptocurrency in the world, which would revolutionize the concept of world economy.

The model that could be utilized is a basic one hypothesized by Keynes in his essay, but with some fundamental changes. The “Clearing Union” would have the role of central bank, continuing to encourage super parties, but should extend its jurisdiction not only to international markets, but on the whole market, making bitcoin, the single currency of any exchange. This would effectively bring the latter to eliminate national currencies and become the currency in daily transactions.

For many, the single world currency is really a simple idea, not feasible for the various interests that the Central Banks and the leading states have.

The future, however, could tell us something else. In a world with constant flux, where the preference for paper is outclassed by electronic money, economic agents demand more simplicity and more speed in acquiring foreign markets. The only possible solution to these problems today is the formation of a single world currency.