SCHIANO GROUP and SPEAROAD, A SUCCESS STORY MADE IN ITALY 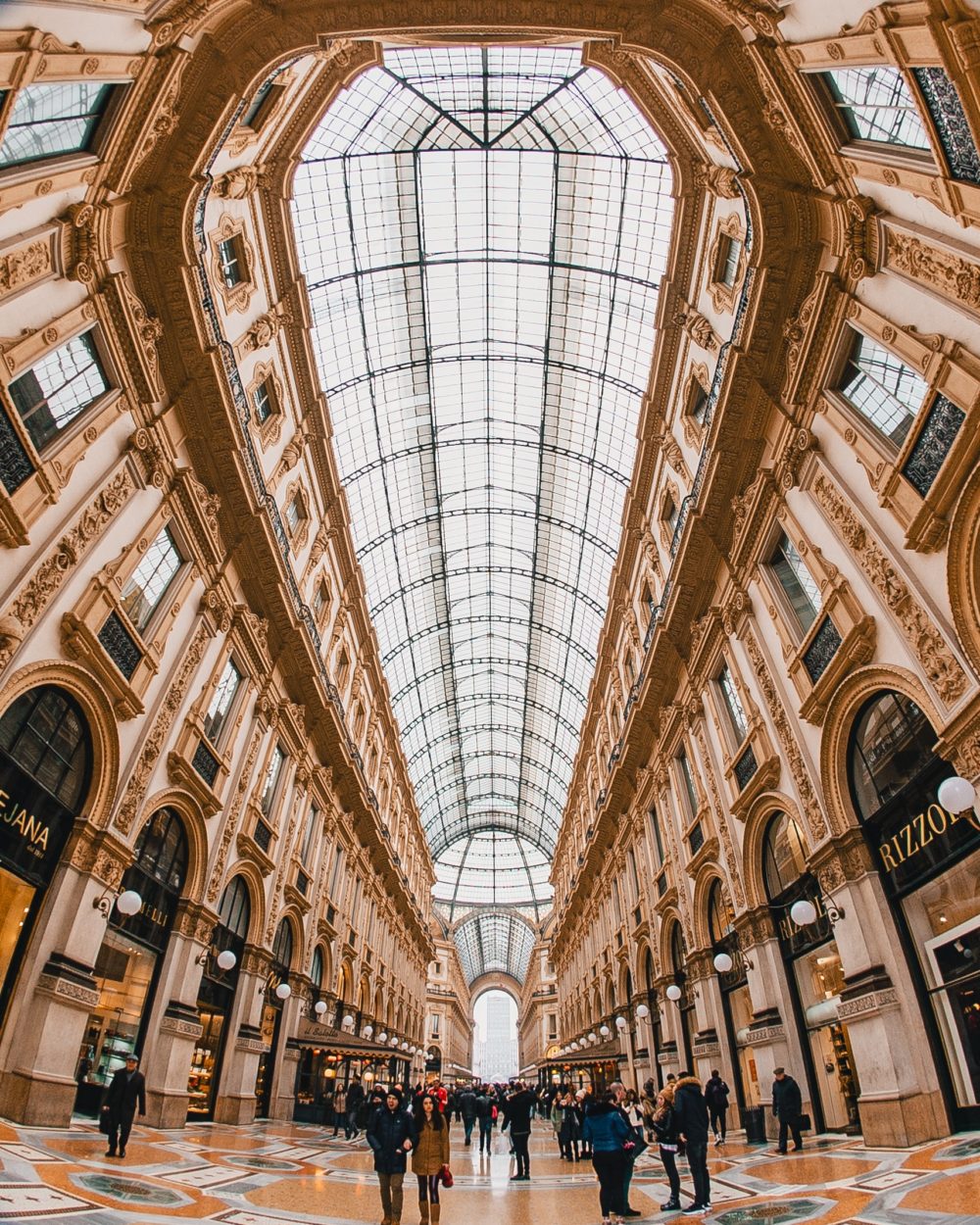 A few weeks ago I wrote an article in which I presented some of my ideas and solutions on possible strategies for industrial and economic growth in our country. I talked about startups and technologies, as well as talked about SMEs and their development potential including their tradition that makes them special in the world. I also talked about the problems of SMEs and how they can no longer create something fundamental: the innovation. Innovation enables a company, organization, or country to grow exponentially and never age. However, I spoke not only of problems but also of solutions. One of them being that I think one of the drivers of growth can be innovating through synergies, agreements and joint ventures with startups.

Between the appreciation of some and the skepticism of many when I was writing that article, I already had an operation in my mind that with a slight presumption, which is sometimes very healthy, I carried out an important chapter for the story by BizPlace Advisor: close one of the first industrial agreements between a historic SME and a highly innovative, small but technological startup. Well, after a couple of weeks the news came out that an important industrial agreement between the Schiano Group and Spearoad was signed in the offices of BizPlace in Rome, in the setting of Piazza Grazioli.

But who are these two realities and what are they dealing with? What advantages have they had to join, how have you supported them, and how did you do everything by yourself?

Let’s start by presenting the two companies: Gruppo Schiano is a historic brand that has been producing and selling bikes since 1923 and is present in the major European and international markets. Spearoad is an innovative startup born two years ago in Milan that invented an innovative pedal, now in prototype phase, which signals the direction indicators to the cyclist and tracks the driving and pedaling analytics. Spearoad had not obtained a particular interest from institutional and qualified investors (such as angels, VCs and club deals) because it is in too much of an embryonic phase and because it had not yet reached much-coveted traction, a fundamental element for today’s venture capital. Not having received this response, I realized that I could broaden my horizon in deal flow (a process of signaling opportunities to investors) even to those non-financial but strategic partners: SMEs. So I started my research coming to the Schiano Group, a historic Italian company that immediately said it was interested in supporting the startup to launch into the market by integrating the innovative Spearoad pedal into their bicycles. They saw that it could be a simple and quick way to expand and innovate their product range without having to invest years and many funds in research and development departments, which is a very sparsely developed activity in small and medium-sized Italian companies.

From here the first interviews and meetings between the parties took place, where we studied on which fronts and processes the industrial partnership could flourish. So, with the “problem-solution methodology between Startups and SMEs” summarized in the graph described in the previous article, I started to throw down ideas and I quickly agreed that the problems of both realities could be solved effectively with a synergy between the set off.

Here is my outline:

It is very easy to see that for every problem of the startup or of the SME, there is a solution to give support.

So I helped both companies step by step to reciprocate and to reason together on the operational path to take, proposing practical solutions to the initiative and to structure a joint venture contract on the basis of these arguments.

After a series of meetings and reflections, the point of junction was found between the parties. This gave way to the first official agreement of industrial synergy between startups and SMEs in Italy.

After telling you this story, what is the message I want to convey? That you don’t need to be in Silicon Valley to foster innovation, that you don’t need the CVC departments (corporate venture capital) of multinationals for an industrial or synergistic deal. We have innovation at home, and I look forward to repeating this experience again thousands of times over.