The future of Venture Capital between interest rates and monetary tightening 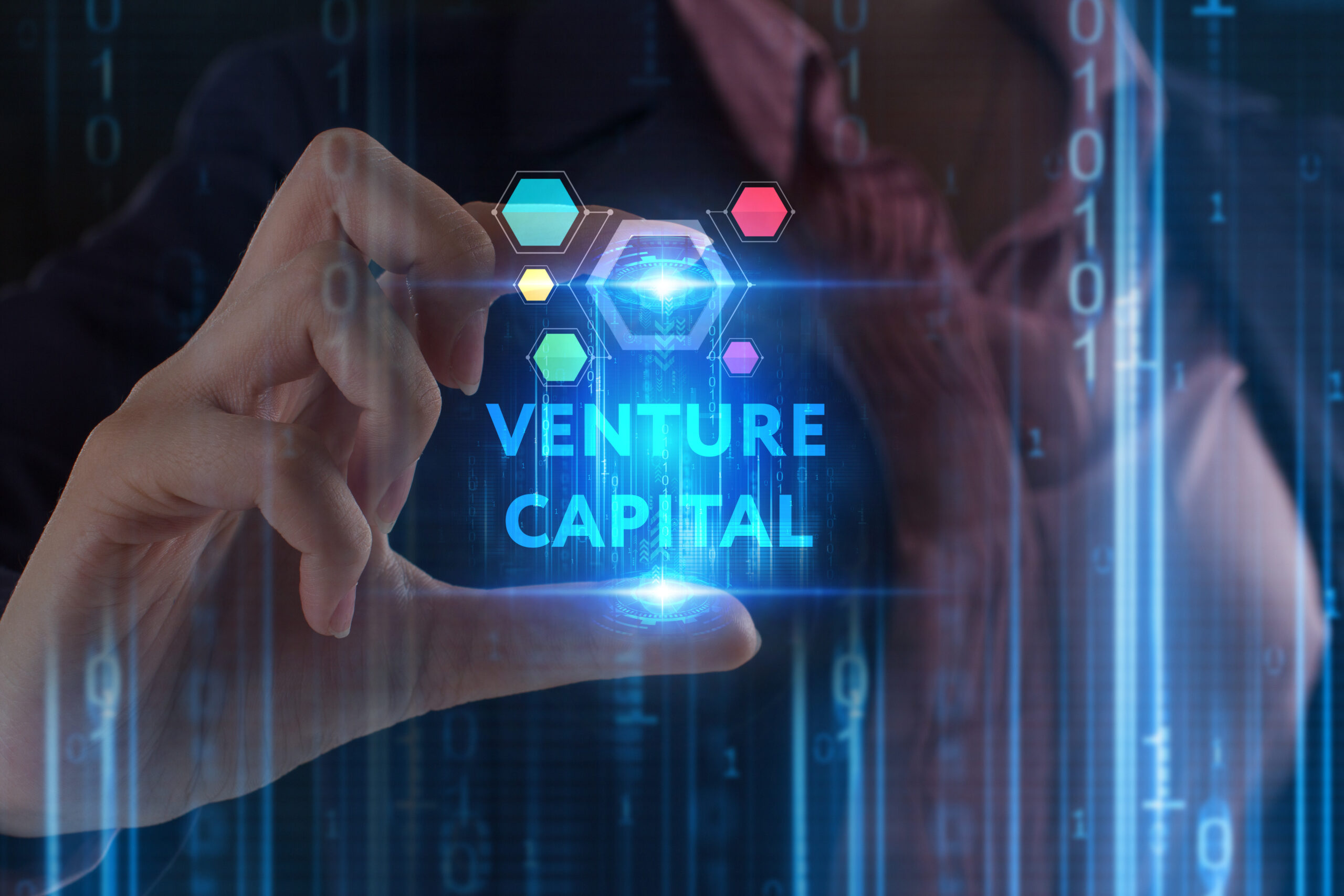 The last 10 years have been unprecedented for the world’s economies: interest rates at zero or even negative in some cases, monetary stimulus through Quantitative Easing first and then the PEPPs (Pandemic Emergency Purchase Programme), and a central bank policy that has tended to be very accommodating: a real “Dove” as financial journalists call it.

All these stimuli have brought an unprecedented mass of capital into the market, making money a real commodity, a fungible commodity that is easy to obtain, with banks competing to give away mortgages and loans to businesses and individuals at ever lower rates. This has also led the financial system into a veritable hype (we don’t call it a bubble, or rather not yet) with many institutional funds plumping up the economic and business system with huge amounts of capital, raising expectations for company valuations considerably.

The dear inflation that we hear about on a daily basis in every newspaper or platform today is not only manifesting itself in consumer price indices or in rising utility bills, but also in the valuations of companies and, coming to the venture capital sector, of start-ups. How? Let me give you an example.

Ten being the number of venture capital funds in the world, these ten funds have (more or less) obtained capital from institutional investors who in turn have raised capital from private savers (as in the case of pension funds) or governments (as in the case of para-state funds). In times of zero interest rates these ten funds found themselves with a large amount to manage and this allowed them to go to a startup and “settle” for very high valuations. Why? Simple, on the one hand the VC fund had to invest that capital, on the other hand if the startup does not take money from fund 1 it goes to fund 2 which pays the price it asks. This, in a chain, multiplied by thousands of start-ups all over the world and hundreds of billions of dollars invested with exaggerated valuations has created the conditions for a high inflation of the valuations of many start-ups all over the world.

Unfortunately or fortunately, the wind has changed. The central banks (FED, ECB, BOE, BOJ) have started a much more “hawkish” monetary policy to counteract the rise in prices that has resulted from ten years of negative rates and has decreased and almost eliminated monetary stimulus by starting to raise interest rates on capital much faster than expected and by 2024 the FED promises rates at almost 3% (if that seems little consider that they were at zero two years ago). But the course of the rate hike could of course be higher also because of international scenarios that are happening.

What does this mean? Imagine the same scenario as before, but in reverse. Inflation and higher money costs bring savers less purchasing power and less funds to invest, so also most pension funds and institutional investors will necessarily have to reduce their amount of investment to devote to the venture capital asset class. This will lead to the “ten” VC funds mentioned above having less investment capacity and, above all, lower valuations, since the start-up seeking money must in this case be more attentive to its own business values and be more subject to market rules.

The scenario is therefore not an easy one for the next few years, especially for those who have invested in many startups that are not promising for the future, where, in a couple of months/years, they will find many VC funds with the oars “a bit more” pulled in the boat and with certainly more careful valuations, making the exits we have seen in recent years difficult.

In closing this article, I would remind you that a crisis in the real economy is always preceded by a financial and market crisis. From November 21 to April 22, almost all of the world’s major tech companies lost between 50 and 80% of their value on the stock exchange, not exactly chicken feed. To be precise, the Dow Jones lost only 2.95% and the S&P 500 only 2.83%.

If you would like to learn more about this topic, or if you are interested in one of our services for your company, please do not hesitate to contact us. One of our experts will be able to help you. 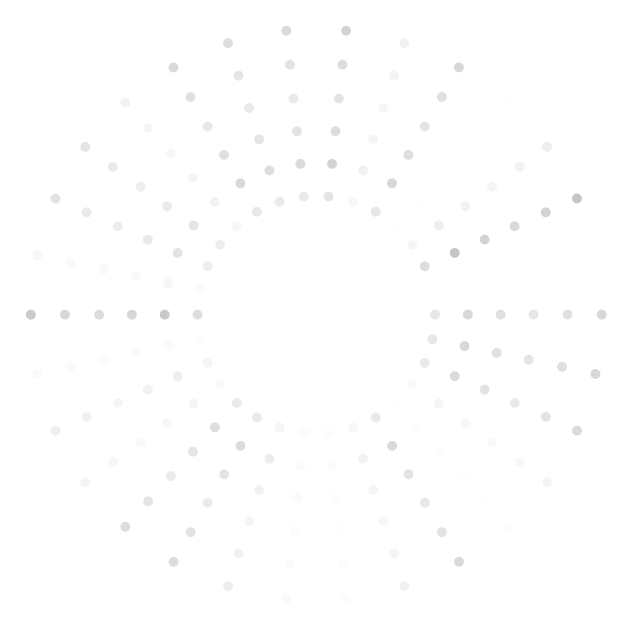 Discover more on our services