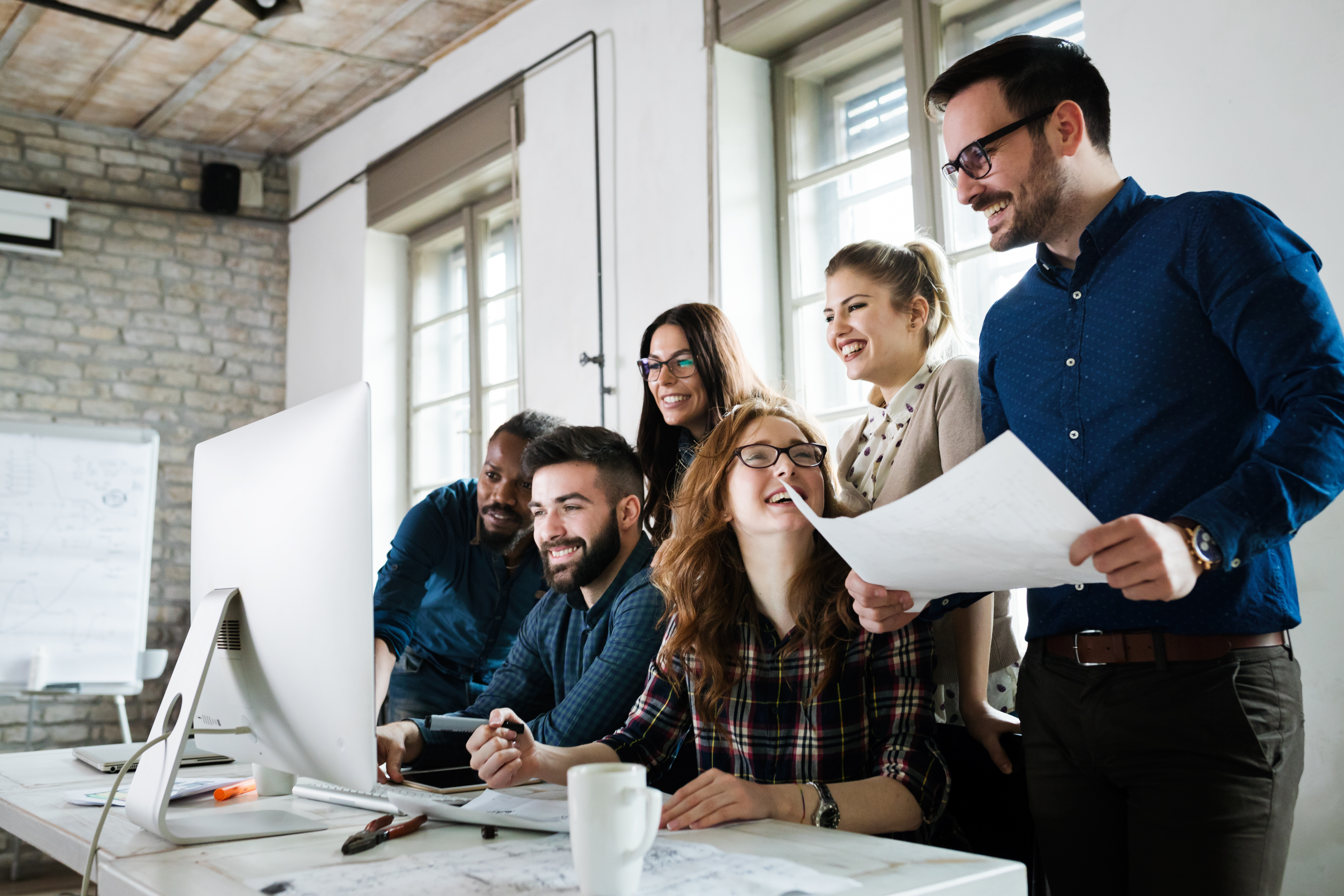 The search for excellent and appropriate founding members is an extremely difficult task. The selection of the future partner takes on the utmost importance and must be performed scrupulously, as the founders will spend most of the time working together and jointly facing a multitude of obstacles and challenges during the entrepreneurial adventure. In fact, the selection of the individuals with whom to associate is the most decisive moment in the path of a start-up, since a wrong choice could prejudice not only the entrepreneurs, but the start-up in its entirety. The goal of entrepreneurs is to be able to find the right balance between the necessary skills and the degree of mutual attraction between individuals.

The literature on entrepreneurship holds that the formation process of the founding team can be explained through two perspectives, one of a rational type and the other of an emotional nature.

Researchers, drawing on theories and notions from other disciplines, have provided different training models for a group of entrepreneurs. Some scholars have tried to explain the phenomenon mostly through rational sequential models; others, however, have highlighted the predominant role of emotional drivers in the selection process of potential partners.

From the joint analysis of the Aldrich and Kim (2007) and Forbes et al. (2006) it is possible to distinguish two models of team formation: (1) a rational model guided by the search for human resources; (2) an emotional-driven model of interpersonal relationships. These will be present in the different phases of the team’s training process and will have a certain weight depending on the needs of the entrepreneurial group during the various stages of the process.

According to the rational model, one or more individuals will search for personalities capable of bringing different skills to support the implementation of the business idea. This situation occurs when the founders feel the need for a critical human resource for the success of the start-up. The study by Aldrich and Kim (2007) shows that the selection of members to be added to the team is based on some instrumental criteria such as the complementarity of skills, professional experiences, and the academic path.

The emotionally driven team training model explains how two or more individuals decide to team up and organize a startup team based on different emotional variables (eg trust; intuition).

The rational and the emotional perspective are not mutually exclusive, but complementary. Generally, during the initial stage of the training process the founders join together to form a “dyad”, that is to make pair with friends, relatives, acquaintances or colleagues. At a later time, the members of the dyad will decide to expand their team using a rational approach, ie searching for human resources with specific characteristics to be included within the team according to the type of need.

According to Forster and Jensen (2010), during the training process individuals tend first to satisfy social needs (mutual attraction) and only later will they satisfy the need for specific resources and skills.