Innovative startups: the gap between north and south Italy today 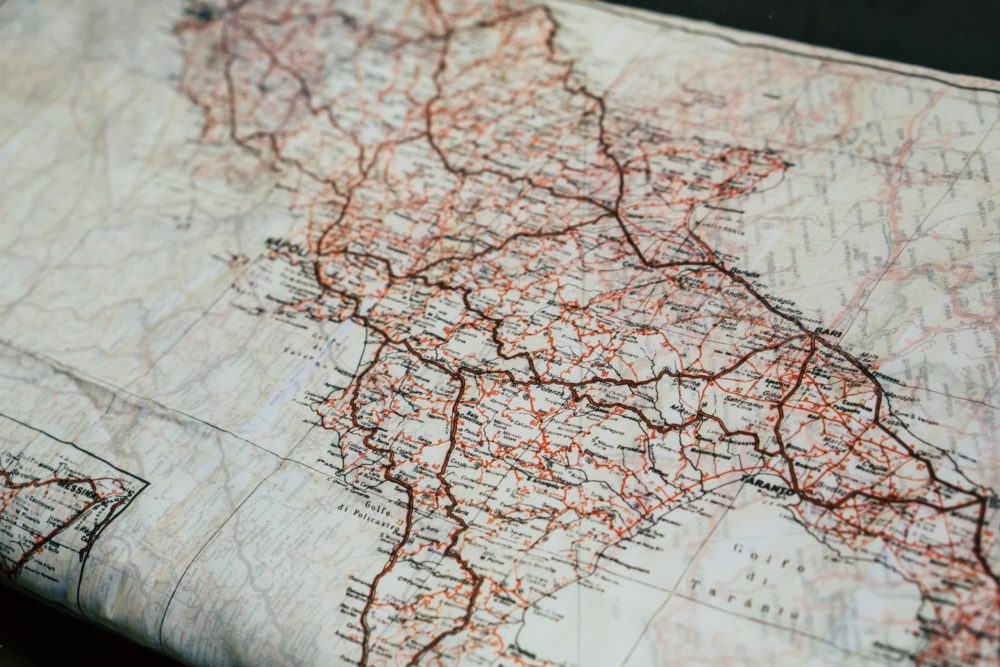 The number of innovative startups in Italy is growing significantly, and in this proliferation of entrepreneurial initiatives even the South of the peninsula is able to carve out its own space. However, to date, the picture of the situation shows two very different scenarios between the North and the South. But let’s start from the beginning.

Analyzing the data of the MISE (Ministry of Economic Development), the numbers record a clear increase in the birth rate of innovative startups throughout the national territory.

Taking into account the last three-year period (first quarter 2016 – first quarter 2019), it is easy to see how the number of innovative mold companies has had a not small growth, exceeding 10 000.

Since these are numbers linked to a single area and do not take into account several closely related factors (see mortality), it is self-evident that all observations are made in order to have a rough idea about a much broader picture.

Starting from this assumption, the national ranking tells us that among the top 5 Italian regions by number of innovative startups, 3 are northern.

From 2016 to today, however, great strides have been made by the Southern regions: many provinces have begun to seriously undertake a path of entrepreneurial development. Cities like Salerno, Palermo, Caserta and Catania appear among the top 20 provinces by number of innovative startups. Even more, Naples and Bari take on a significant presence respectively with 360 and 197 new realities, despite the fact that in 2016 there were 172 innovative startups in the capital of Campania and 107 in the Apulian capital.

Therefore, the number of initiatives is obviously growing, but there is still a clear gap, the result of various and complex problems, which in part translates into these numbers: the 2267 innovative businesses in the south (+1142 in 3 years) represent the 22% of the national total. 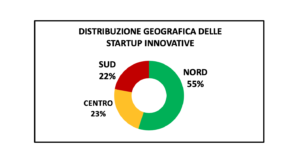 What is the main problem? Young people. Discounted, but true.

Almost 43% of the aforementioned realities have at least one member under 35 , and too many under 35s are forced to emigrate to a more fertile context, which allows them to realize their potential.

It is no coincidence, in fact, that since the beginning of the Millennium more than 2 million people have emigrated to the North, and of these halves they are young.

In this sense, in addition to a need for greater quality of life (which is mainly based on the quality of services to the citizen and social protection), young people need training that meets their expectations and allows them to integrate into a social fabric – more developed economic.

According to Il Sole 24 Ore, the South holds a record that is by no means enviable: 23% of resident young graduates have emigrated . This figure is perhaps the emblem of the aforementioned gap, which translates into a constant development of Northern Italy, backed by greater intellectual property rich in value. As a result, research and innovation, the birth of new businesses, investments and work derive from this.

The fact that year after year more and more innovative companies are born in Southern Italy is certainly a comforting fact and bodes well. Despite this, the rift between a driving territory and one that trudges remains consistent. The young people who go away increase more and more, and this helps to strengthen the phenomenon. It’s a vicious circle. A dog that bites its own tail.

But how to blame them. Anyone who makes an important choice must be appreciated and respected.

Who leaves home, for a better future.

Who stays at home, for a better future.