The difference between an idea and a business project 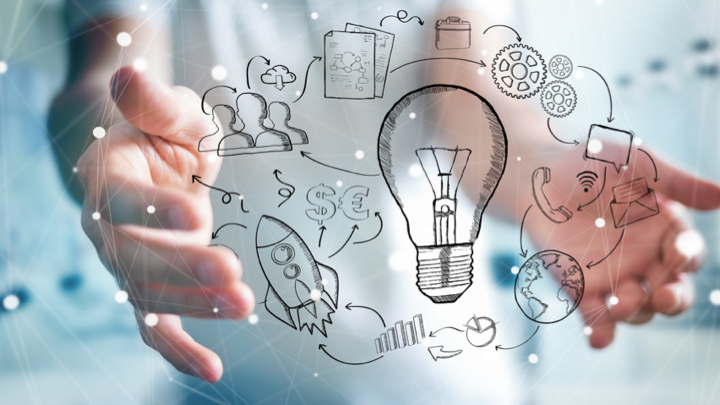 Despite the fact that the Startup phenomenon has been in vogue for several years now and the literature on it has repeatedly reiterated what are the essential characteristics and the steps to follow in order to compete in the market, even today there are many people who are convinced that the secret of success is all in the goodness of the idea.

It is difficult to understand the difference between an idea and a business project.

All of us, every day, have a considerable number of ideas; of these, however, only a very small part turns into a business project.

In itself there are no good or bad ideas, what makes the difference is how you can implement the idea by transforming it into a business project and then into a business.

The idea is therefore only the first of a whole series of factors that make up a business project and precisely the ability to put these factors in a system by making them work in an integrated manner determines the success or failure of the company that derives from it. .

To sum up we could say that the idea is the starting point from which to structure a business project on which to lay the foundations for the birth of a new business.

3 ideas to reflect on:

2) What determines the success of a business project is the ability to put together a whole series of elements, starting from the idea

3) Even the best of business projects does not necessarily mean that it becomes a successful company: THE DIFFERENCE IS THE EXECUTION!

What do you think?