The diversity in the startup world 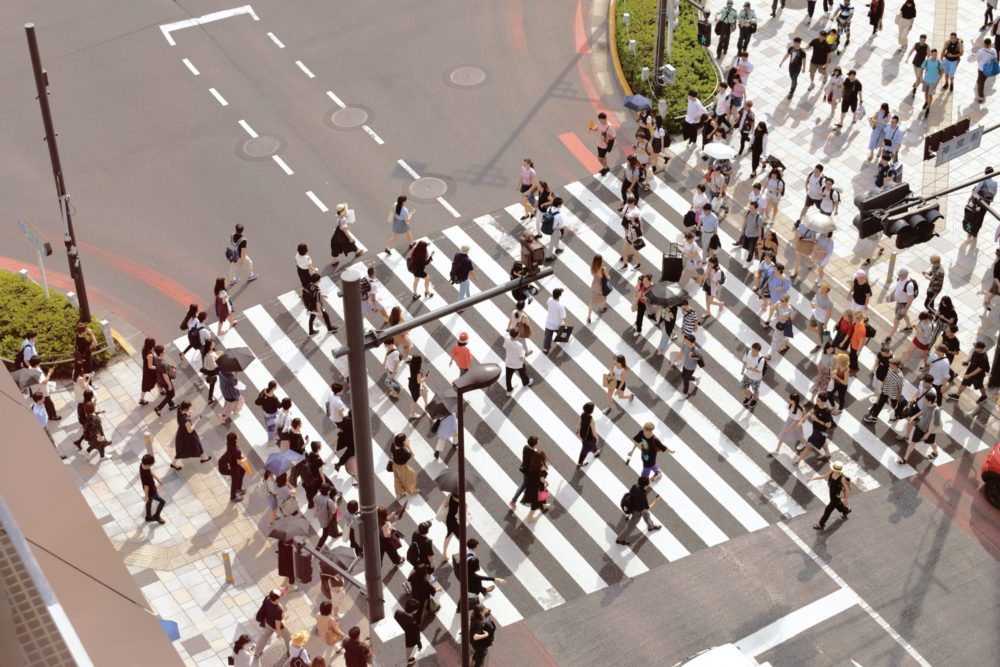 Although it may seem a simple, almost banal concept, actually  the notion of “diversity” is very complex and profound: it is possible to distinguish multiple levels of diversity that are more or less visible.

Managerial literature has repeatedly stressed the positive correlation between the degree of Diversity & Inclusion policies and the performance of a work team, especially in a multinational organizational context (Armstrong et al., 2010).

However, the same is not true for innovative start-ups as the entrepreneurial literature is still particularly skeptical about the benefits of diversity within a start-up team. The diversity in start-ups is a topic that divides the opinion of researchers and serial entrepreneurs: from some it is considered a key element, others, instead, believe that the diversity in the team of start-up founders can be harmful.

Literature, in fact, is divided into two opposite schools of thought regarding the benefits of diversity in a team of start-up founders: the first argues that the diversity among team members promotes a heterogeneity of perspectives at the group level that promotes effectiveness (Handelberg, 2012) and increases the innovative capacity (Ancona & Caldwell, 1992); the second, instead, holds that elements of diversity can come into conflict with each other, compromising the degree of cohesion of a team and, therefore, effectiveness (Yu, 2002). Diversity is even considered by some researchers as a “double-edged sword” (Milliken & Martins, 1996), or as a “half victory” (Williams & O’Reilly, 1998) due to its ambiguous effects on the efficacy of an entrepreneurial team.

One of the forms of diversity considered as an important variable for the success of a new entrepreneurial initiative is the so-called “informational diversity”. The latter includes the differences in terms of educational level, educational background, functional background and previous work experience. The prevailing opinion considers the diversity of information as an element that positively influences the chances of success of a start-up team (Maschke & zu Knyphausen-Aufseß, 2012; Williams & O’Reilly 1998). Furthermore, the informative differences are often positively correlated to the evaluation of the team by professional investors (Franke et al., 2008).

However, it is not enough simply to insert elements of diversity in a team to increase the chances of success and to promote cognitive skills at the group level, but, in order to avoid non-constructive conflicts, it is necessary that the teams set up integration mechanisms so that the differences can be expressed in the best way. In fact, the dynamics and internal processes that occur in a group of individuals can positively or negatively influence overall performance. In this sense, the teams should establish internal synergetic processes, ie processes based on flexibility and open dialogue that encourage members to share and value their ideas and perspectives, especially in the case of divergent opinions (Barry & Stewart, 1997 ; Campion, Medsker & Higgs 1993; Stewart & Barrick, 2000). Consequently, this synergy develops a broad cognitive capacity at group level, understood as the team’s ability to decline a wide range of perspectives, solutions and ideas in solving complex problems or in developing organizational plans. In fact, the literature on diversity, in the late 1980s, emphasized that teams with a greater degree of diversity of cognitive abilities in terms of skills, knowledge, skills and perspectives were able to make better qualitative and more innovative decisions, compared to to teams that exhibited a lower degree of heterogeneity (Bantel & Jackson, 1989; Murray, 1989).

Therefore, building a heterogeneous start-up team in terms of skills and previous professional experience is not a guarantee of success. The real challenge of the team of founders of a start-up is, in fact, to create an environment based on the values ​​of trust and loyalty that increases the degree of involvement of the team in the pursuit of corporate objectives. Furthermore, in order to enhance the “differences” in the best way, the founders should set up a system of interactions between individuals able to encourage comparison and evaluation of the different approaches, points of view and perspectives (Chowdhury, 2005).