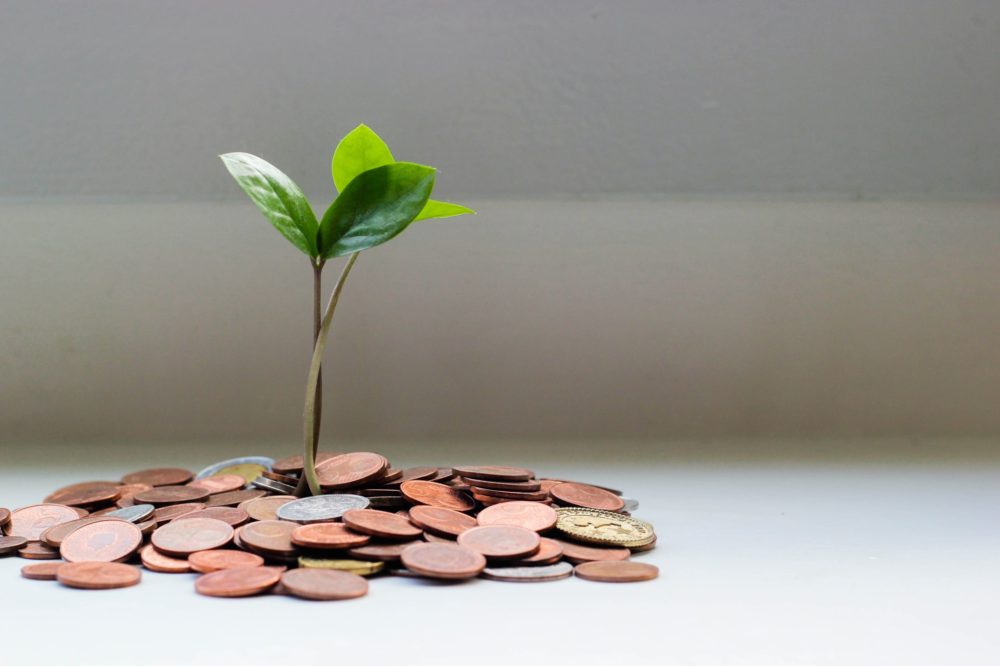 EZ Lab, part of the BizPlace portfolio, exceeded 130 thousand euros in a week with its equity crowdfunding campaign on Mamacrowd.

The company has offices in San Francisco and Reims and is a partner of IBM Food Trust. Founder Massimo Morbiato: “Our job is to create trust: now we ask investors to trust us to bring this unique know-how to the service of other areas”.

More than 130,000 euros in funding in a week: the equity crowdfunding campaign on Mamacrowd launched on February 18 by the innovative SME EZ Lab, leader in Italy in the application of blockchain technology for traceability and transparency of supply chains, is accelerating rapidly. In a few days it has collected investments equal to 66% of the minimum target set at 200,000 euros in 60 days, closing on April 20.

“Blockchain technology is the key to ensuring confidence in economic transactions between operators – says Massimo Morbiato, CEO and founder of EZ Lab – We are among the first to have successfully applied it to the real economy, with a particular specialisation in the agrifood sector, of which the last case is the agreement with Consorzio di tutela del Pomodoro di Pachino IGP. Our job is to create trust: we are now asking investors to trust us to bring this unique know-how to the service of other production areas. The margins for growth are very promising and we intend to play this game as the leaders.

The resources collected will be invested in two directions. On the one hand, towards the strengthening of the excellent positioning already achieved by EZ Lab in the agrifood sector, where the company is already leading in Italy for the sheer number of projects launched. On the other hand, the funds will be invested for the launch of new vertical partnerships or joint ventures with players in each sector in the main areas of application of blockchain: textiles, energy, real estate, insurance but also logistics, supply chain, manufacturing and legal. In the launch of new partnerships with Key Players from different sectors, EZ Lab intends to bring its expertise in blockchain, while the partner will contribute its expertise in the sector, so as to approach further markets, develop new products and services based on blockchain technology and thus generate very competitive companies for each market sector. The business plan presented to investors envisages the formation of 7 joint ventures in as many sectors within three years. Three of these will be underwritten by 2020.

The project involves a multidisciplinary team of managers, researchers and technicians including agronomists, computer scientists, blockchain and communication and marketing experts. Participation in the crowdfunding campaign is open to everyone, with a minimum investment set at around 250 euros which gives the right to a tax deduction of 30%.

Today EZ Lab is among the market leaders in terms of turnover in Italy and Europe and has reached break-even with only blockchain projects in the food sector. The sector’s growth prospects are very promising: the World Economic Forum has estimated that by 2025 10% of the world’s GDP will be produced by activities and services that will be delivered and distributed through blockchain technologies; the Italian Innovation Fund, with an allocation of 1 billion euros, sees this technology as one of its priorities; the European Union Fund for blockchain and artificial intelligence foresees an allocation of 2 billion euros over the next three years for equity investments alone.

Innovative SME founded in Padua in 2014, EZ Lab has carried out about 40 traceability projects with blockchain on chains such as wine, beer, Asiago cheese, rice, soy and pumpkin. It is involved in the experimentation of blockchain applied to 5G technology in L’Aquila, thanks to a project with Wind Tre. It is a business partner of IBM Food Trust, IBM’s blockchain platform for the retail sector. Awarded in Smau in 2016 for the best technological innovation with AgriOpenData, in 2017 EZ Lab was selected, the only European company, by the Thrive incubator in California, specialised in the foodtech sector, and since then it has been based in San Francisco. In 2019 it also opened an office in Reims, France, in the Champagne area.

The blockchain – literally “chain of blocks” – is a large digital register, a shared database to which data can be added and to which everyone can access, but which cannot be modified and which security is guaranteed by encryption. Thanks to it, in the agrifood sector, it is possible to carry out safe and automatic operations along the entire production chain, allowing for the increase of quality production, improving environmental sustainability and guaranteeing transparency and safety to the final consumer.

For more information on the crowdfunding equity campaign:
https://mamacrowd.com/projects/259/ezlab