It’s the end of an era for unicorns startups 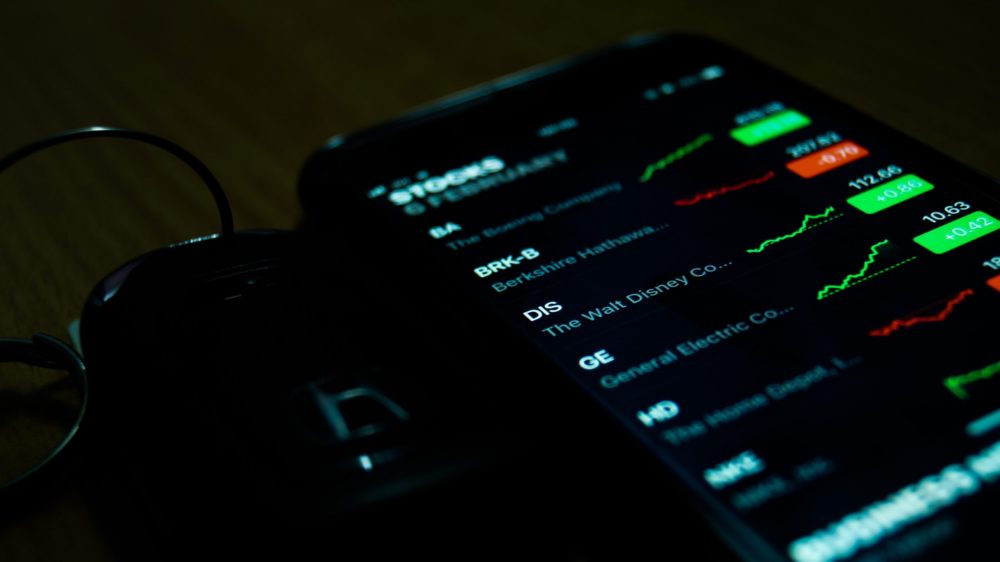 The past year has been an important crossroads for companies with a valuation of a billion dollars or more – the so-called “unicorns“. The 2019 Disruptor 50 ranking was 36, and of the 18 companies that were listed last year, 28 had a valuation of $1 billion or more at the time of the IPO.

However, the results of these large new listed companies, including Uber and Lyft, showed that raising billions of dollars before the IPO does not always translate into success in the public marketplace. In other words, the era of unlisted companies receiving a lot of pre-IPO funding is coming to an end as investors are beginning to place more emphasis on their performance rather than on the future prospects of these companies.

Bill Gurley of Benchmark Capital, a venture capitalist with years of experience in the US market, recently posted a tweet in which he shared an apocalyptic prediction for ‘unicorns’:

Increasingly seems like we are entering a new reality in Unicorn land. If you have raised more than $250mm & are NOT public, the presumption is you are losing WAY too much money, and you probably have shitty unit economics. And probably need to do a lay-off (like Oyo & others).

Numbers on hand, among the companies that were listed last year, show that generally those that raised less before the IPO were more successful. According to PitchBook, companies that traded lower than the IPO price raised an average of $774 million through venture capital funding. Those trading above the IPO price, on the other hand, raised less than one-third of that amount, or $209 million.

Another interesting trend is linked to the rise of new sectors, thanks to the fact that venture capital funds are increasingly choosing startups in fields other than “traditional” such as software development and consumer technology. Last year, the number of investments by VCs in software companies decreased by 7% compared to 2018. It is true that the software industry still raises more money compared to other individual sectors, but the percentage of the total is decreasing.

In contrast, investment in healthcare services and systems has increased by 16%, according to PitchBook. This is the fastest growing sector in terms of the number of agreements reached, even if it represents only 7% of the total. In addition, business investment in commercial services increased by 11%. In this category, there are a number of startups that offer tools for companies, such as accounting, educational, and real estate services.