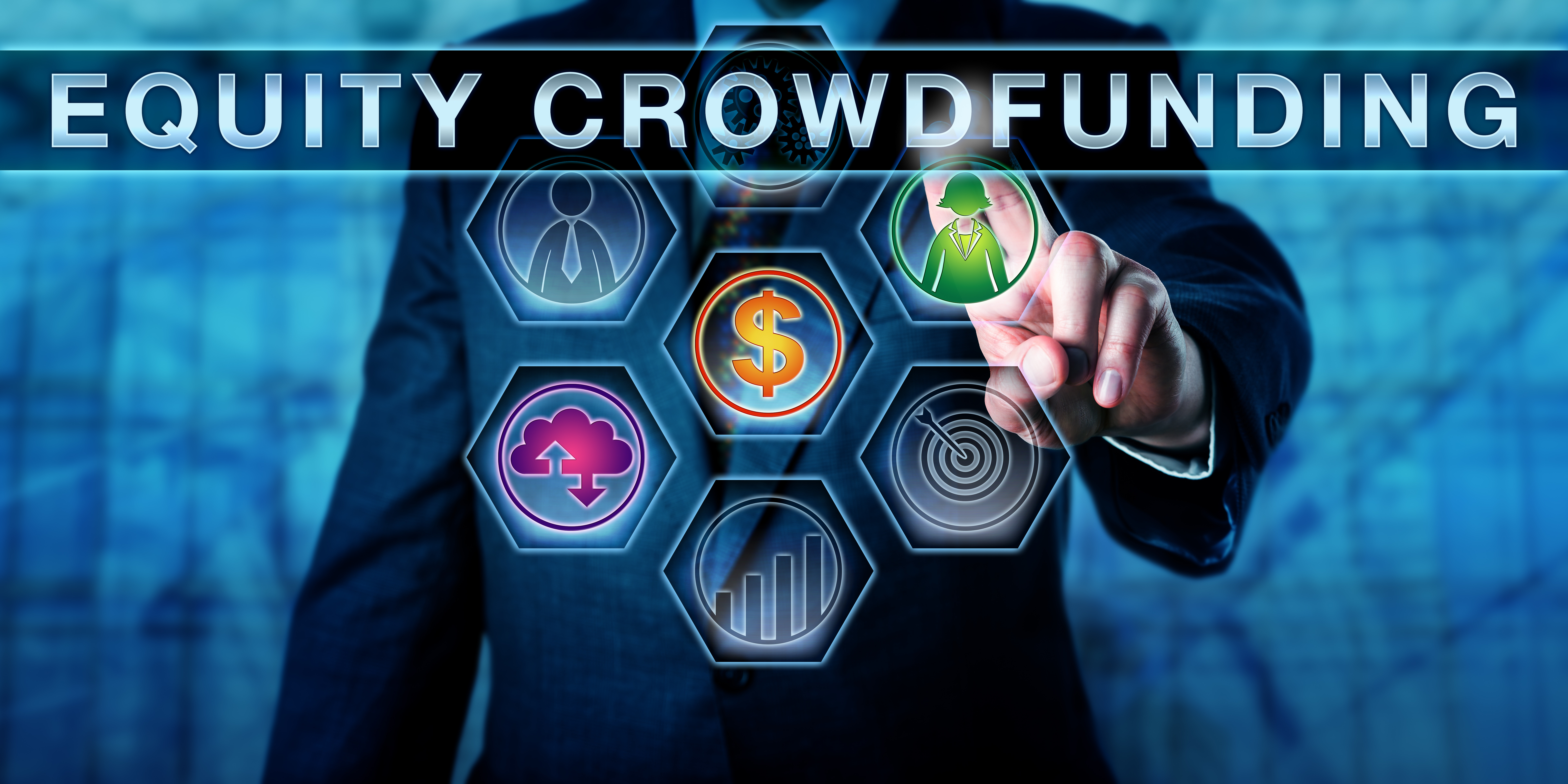 Whether you are an insider or a simple enthusiast of the startup world, surely, in the last few months you will have heard of StartupItalia raising capital through the Mamacrowd equity crowdfunding platform.

But what exactly are the numbers of equity crowdfunding platforms in terms of capital raised in the Italian market?

2018 was the year of consecration, with 36 million euro raised, 114 projects funded and 9500 investors involved. Numbers that mark a + 200% compared to 2017 and clearly describe what is now a consolidated trend.

If we look at all the capital raised in 2018 (653 MLN), equity crowdfunding ranks as a minority shareholder with about 6%. This data must not, however, be misleading, since, analyzing the areas of intervention of the various actors, the role of protagonist covered by crowdfunding in that seed phase clearly emerges in which the other actors are more timid in intervening.

This demonstrates how there is a willingness on the part of people to become an active part in the development of startups and how equity crowdfunding platforms are positioned as the right catalyst able to convey an important amount of capital collected from the bottom in the right direction.

The hope is that, in the wake of the excellent results found by the platforms, also the other actors in the sector can move in this direction in such a way as to significantly affect, not only where there are already structured projects, but also by exploiting the potential of those projects that need to be accompanied in their first steps. In this sense, in the past few days, a positive signal has come from the government that, through Cassa Depositi e Prestiti, has made available 1 billion euros to invest in startups and innovative SMEs.