Business Angel: how much does the startup world matter? 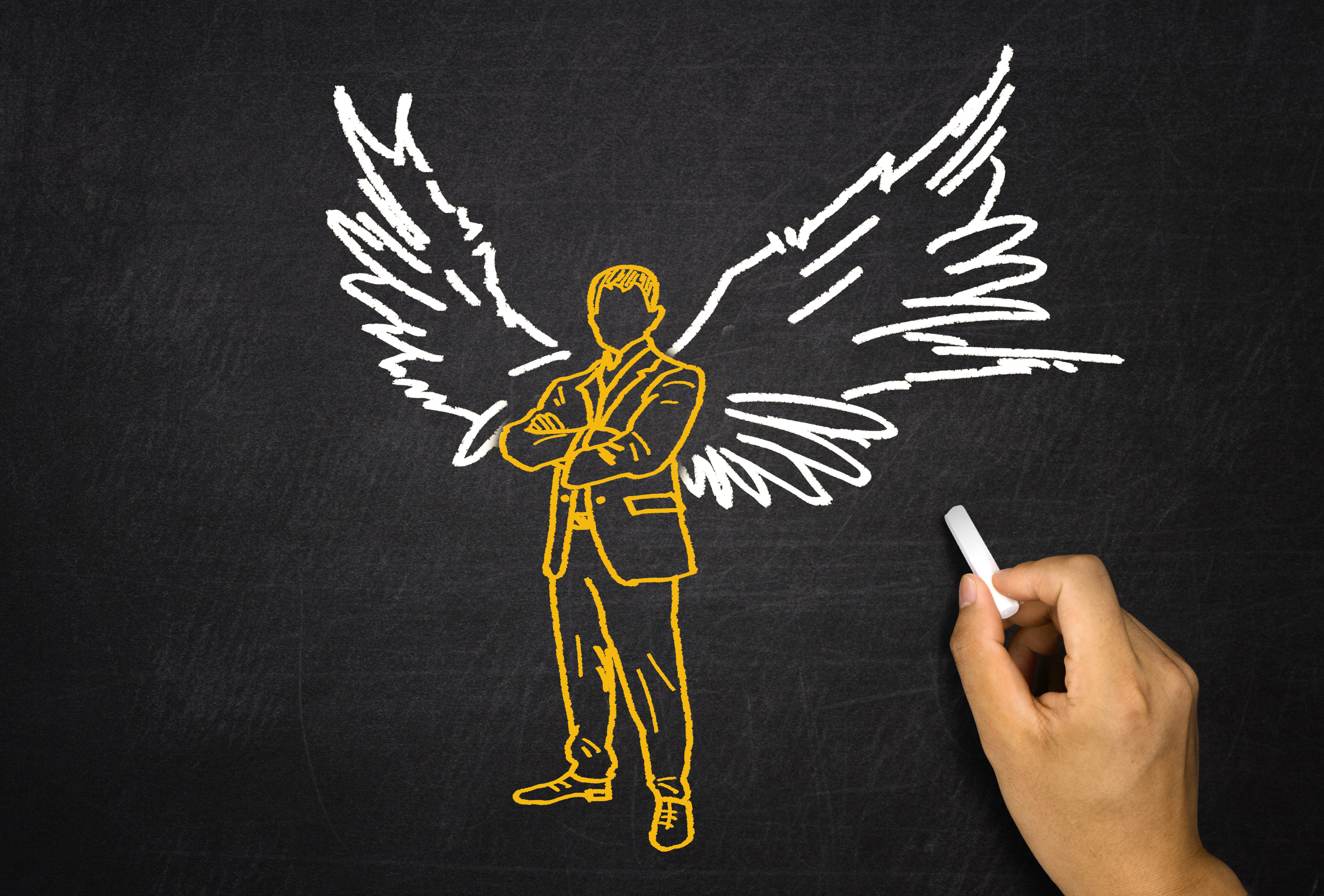 The business angel is a natural person, and more precisely is an informal investor in venture capital who finances and strategically supports a start-up by contributing, in addition to capital, his knowledge, experience, and contacts.

For a startup, the early stages of life are often a decisive figure, and today its presence is increasingly strengthened by the growth of networks with investors, incubators, and accelerators.

The ecosystem of business angels in Italy has recorded a strongly positive trend in recent years, considering that from 2013 to date, investments of venture capital in start-ups have more than doubled.

However, the profile and characteristics of the typical business angel have not changed: a man between the ages of 30 and 50, lives in northern Italy, is affiliated with IBAN, one of its territorial BANs or an Investor Club, has assets of less than 2 million and invests less than 20% of its capital in Angel Investment operations.

Most of the investments were channeled to companies based in Northern Italy. 82% of cases were in the start-up phase, 16% in the “seed” stage, and only 2% in the “expansion” phase.

The business angel is therefore characterized as an increasingly decisive figure in the scenario of investments in innovative start-ups in Italy.