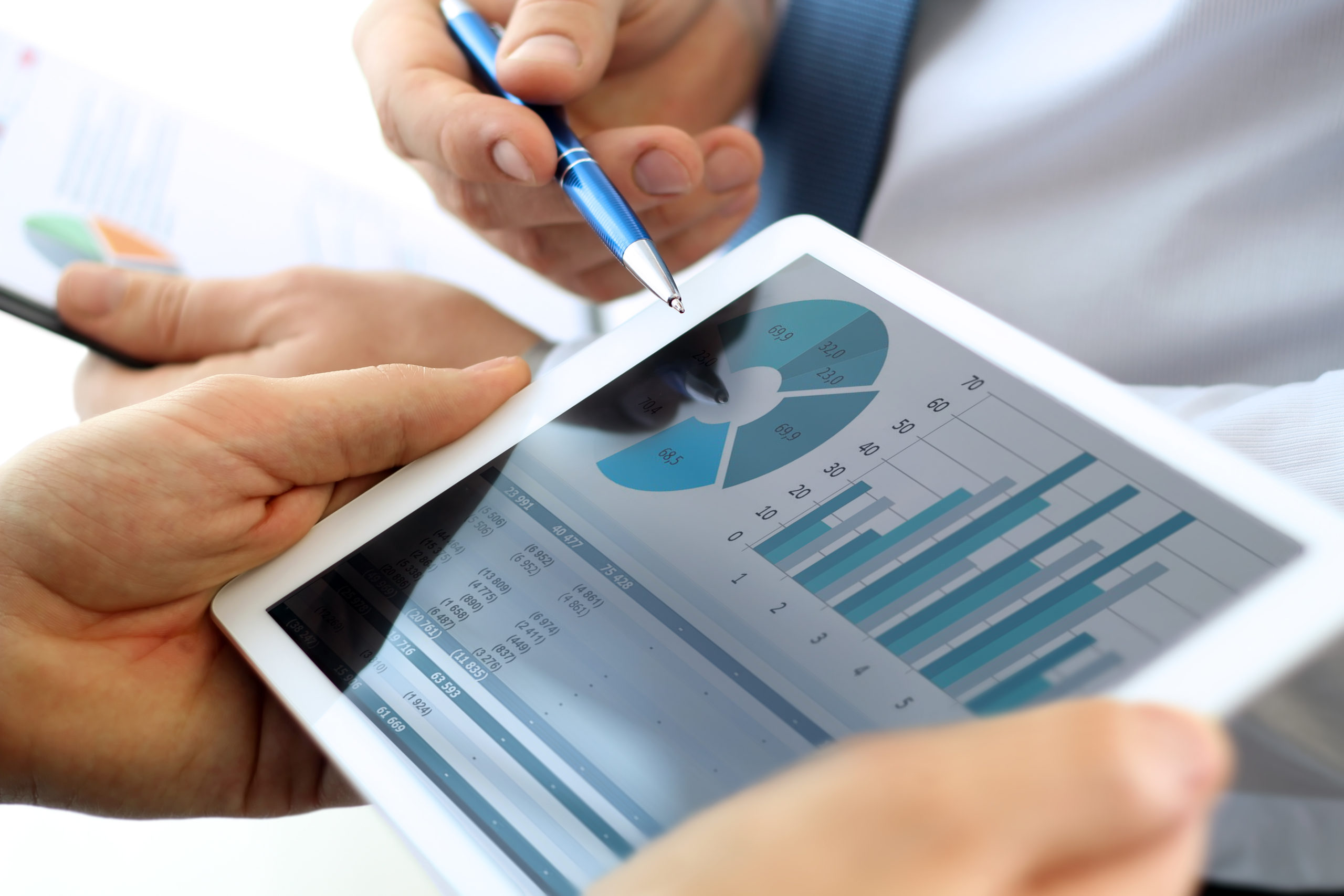 The investment term sheet is an essential tool in supporting the negotiation phases between investors and startups. Knowing the specifics of a term sheet well and knowing how to adapt the characteristics on a case-by-case basis is a key success factor to facilitate negotiation and to accompany the investor and startup to a successful conclusion of the transaction. So let’s see together what an investment term sheet is and what are the main clauses and conditions contained.

The term sheet is a preliminary agreement between the parties which summarizes the main conditions and characteristics of the transaction negotiated up to that point and which will then be reported in the definitive investment contract. With the exception of some provisions, such as exclusivity and confidentiality, the term sheet does not represent a binding agreement between the parties and may be subject to subsequent revision and integration.

The objective of a term sheet is therefore to confirm the intention of both parties to proceed with the negotiations, summarizing and defining the key points on which an agreement was found and dictating a track of the timing of the investment operation. Drawing up a term sheet is extremely useful for both the investor and the startup, and allows you to lay the foundations for the subsequent and more onerous stages of negotiation of the investment agreement and due diligence, avoiding or limiting the use of resources and inefficient.

There is no right time to negotiate term sheets and a lot depends on the timing and complexity of the investment transaction, as well as on the type of investors and startups. The drafting of a term sheet is necessary when the investor has conducted preliminary analyzes on the investment opportunity and both parties express their willingness to proceed with the definition of the transaction. The term sheet is a document that must be drawn up case by case, and it is therefore not possible to define a universal standard. However, there are some terms and conditions that can generally be found within an investment term sheet and that can be divided into some macro categories:

The most consistent part of a term sheet is represented by the statutory clauses and provisions. What is reported in this section may later become the subject of a shareholders’ agreement or amendments to the statute of the startup. According to the subjects dealt with, the clauses can be divided as follows:

The clauses inherent to the startup’s corporate governance are aimed at regulating the management activities of the company following the entry into the capital of the new investor. Indeed, it may be envisaged that certain investors have the right to appoint one or more directors to the company’s Board of Directors (BoD). The BoD may also be reserved to make choices regarding certain subjects (so-called Confidential Matters), such as for example new hires, opening of loans or purchase and liquidation of assets. It may be envisaged that the director or directors representing the new investor may have the right to veto certain decisions, thus binding the outcome of the resolution of the Board to their favorable vote. Furthermore, if not present in the articles of association, the corporate governance clauses can regulate and distinguish the matters subject to resolution by the Board of Directors from those falling within the competence of the Shareholders’ Meeting. Finally, the investor may request a right to information on the company’s management performance and containing the main economic, financial and equity information, as well as business information, also with reference to the main strategic and operational actions in progress. This information can be requested on a half-yearly or quarterly basis.

Within the investment term sheet, the conditions and rights of the parties regarding subsequent capital increases or distributions may also be provided and defined. These clauses are typically aimed at regulating two conditions for the investor: dilution during subsequent capital increases and preferential liquidation in the event of distributions. The new investor may have the right to use a different and non-proportional mechanism for the dilution of its shares compared to that of the other shareholders. Following a new capital increase, therefore, the investor with the right of anti-dilution will see his share decrease less than proportionally with respect to that of the other shareholders. Furthermore, in the event of future distributions of capital, following the sale of the startup (exit) or liquidation events (bankruptcy, voluntary liquidation or mergers), it may be envisaged that the investor has the right to repay the amount invested earlier than the other shareholders. Multipliers may be provided on the amount invested, which represent in what proportion of the initial invested amount the investor will be remunerated. For example, a 1.5X preferential liquidation right means that the investor will be entitled to receive, before any other shareholder, one and a half times the amount initially invested. Depending on whether there is a subsequent participation proportional to the remaining amount to be distributed, this right can be defined as participatory or non-participatory.

The investment term sheet can also regulate the conditions of permanence of the shareholders and the future exit of the investor. As is known, investments made in Venture Capital operations are often linked to the presence and permanence in the company of key figures, on which part of the company’s value depends. To this end, there is often a period, following the investment, during which all or some shareholders have the obligation to maintain their shareholding and not to transfer it (so-called Lock up). At the end of the Lock up period, the conditions and the relative rights of the shareholders for the transfer of shares can be defined. In these terms, it can be envisaged that, if one of the shareholders intends to transfer his shareholding in the company, there may be the right of some subjects to make a first offer preferably with respect to third parties. With regard to the transfer of shares, specific clauses are often included in the term sheet which allow for the protection of minority shareholders in the event of a change of control, or which allow majority shareholders to resolve situations of impasse. These clauses are called the co-sale right (so-called Tag along) and the right of drag (so-called Drag along). In the event of the sale of the majority of the shares to a new investor (so-called Change of control), the co-sale right allows the remaining minority shareholders to transfer their shareholding to the buyer, in proportion to the shareholding being sold by the transferring shareholders, at the same price and under the same terms and conditions offered. On the other hand, however, if an agreement is reached for the sale of 100% of the company, the right of drag allows the majority shareholders to obtain that the other shareholders transfer to the third party the entire stake held by each of them, to the same price and under the same terms and conditions. Within the investment term sheet, a time limit may also be provided for the permanence of new investors, after which it will be possible to initiate a procedure for the sale of the shares (so-called Mandate to sell), appointing a third and independent subject for the search for a buyer. Finally, it is possible that in the term sheet some clauses are foreseen which, upon the occurrence of certain conditions, regulate the possibility for some shareholders to force the sale of the shares of the other shareholders or the purchase of their own shares by the same (so-called . Call and put clauses).

As discussed above, in the evaluation of a Venture Capital investment the weight covered by the entrepreneurs (the founders) is high. It is therefore easy to find within an investment term sheet provisions governing the full-time dedication of the company’s founders, as well as non-compete and non-sollicitation obligations. Finally, it is increasingly frequent that the term sheet includes the implementation of incentive plans in favor of employees or other key figures (so-called Work for equity), anticipating the allocation of a percentage of the share capital to be allocated to the beneficiaries. according to option pool mechanisms or through the issue of Equity Financial Instruments.

If you want to learn more about the investment term sheet, do not hesitate to contact us. One of our experts will be able to help you.