Evaluation of startups: difference between pre-money and post-money valuation 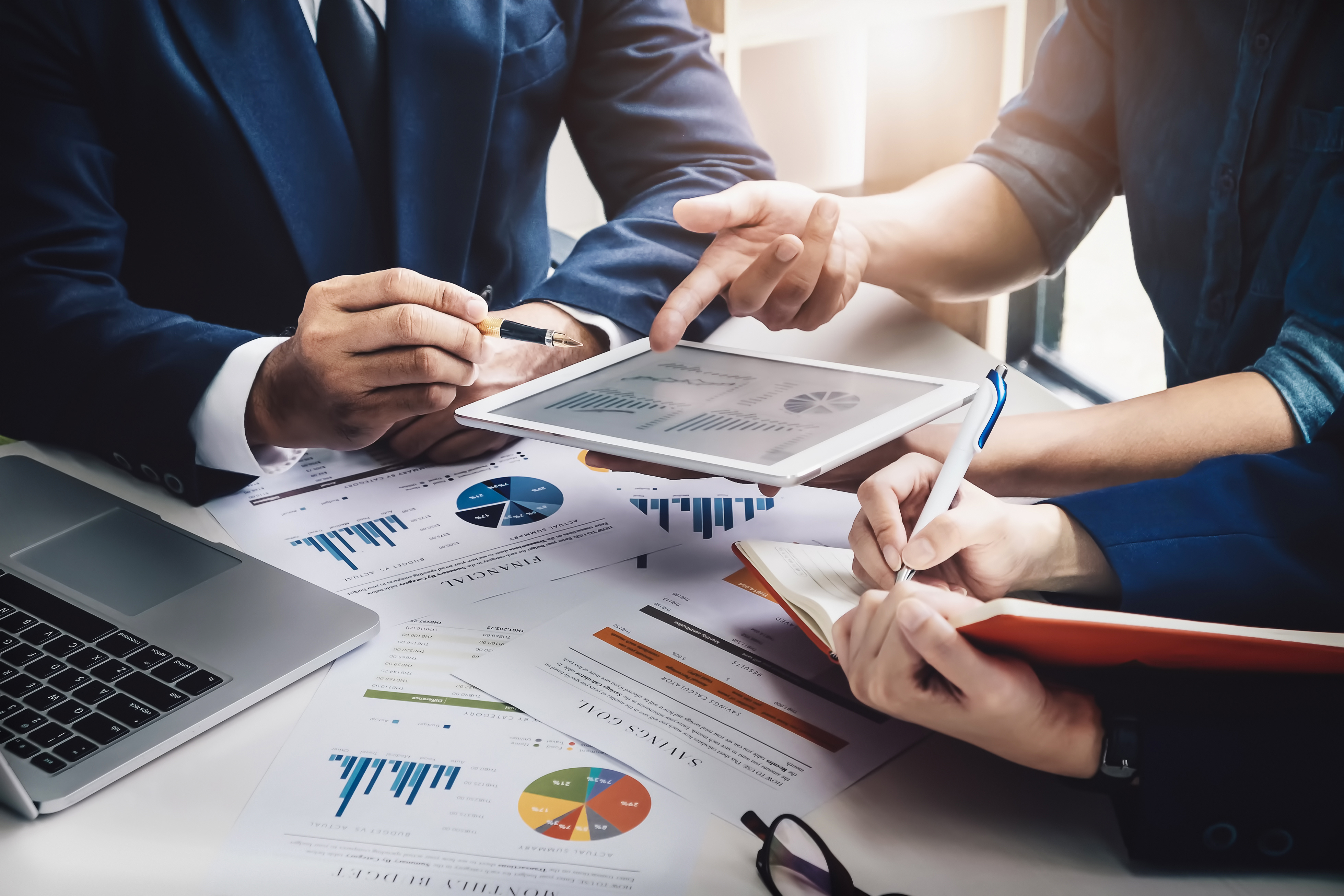 The evaluation of startups is one of the key elements in the negotiations between the founders of the startup and its potential investors. This theme can in fact determine the success or failure of the capital increase negotiations with venture capitalists, where the expectations of the latter differ greatly from those of the startuppers.

The difference between evaluation of startups pre and post-money is essential in determining the amount of company shares to which investors are entitled in the capital increase phase depending on the capital they have paid. By way of example, let us assume that the pre-money valuation of the startup X is 1.5 million euros and that a person A is interested in investing 250 thousand euros and a subject B interested in investing another 250 thousand euros. In this circumstance, the post-money valuation of the startup in question would amount to 2 million euro and both investors would have 12.50% of the share capital. However, if the subject A invested 750 thousand euros, the post-money valuation would increase to 2.5 million and he would benefit from 30% of the share capital, while the subject B, with the same paid-up capital,

There are two alternative methods for determining the valuation of post-money startups .

The determination of the valuation of pre-money startups is notoriously more complex . Rather than a simple mathematical formula, this evaluation is based on the study and application of a variety of metrics, in an alchemy between technical and qualitative analysis. Among the factors that tend to be commonly analyzed are the multiples of comparable companies in the market, calculations relating to the so-called “terminal value” of the company or the value of exit, the historical and forecast cash flows, as well as other more qualitative elements such as team skills, the size of the reference market, the defensibility of the technology, the scalability of the business. However, despite the different methodologies adopted and developed over the years, the evaluation of pre-money startups remains one of the most controversial and disputed aspects of the Venture Capital world.

If you want to learn more about the theme, download our guide on the BizPlace model for startup evaluation .